Creating and implementing a unique brand concept requires a great deal of intellectual efforts especially during the early stages before the textiles or the dinnerware is chosen. The same works for the interior and the exterior design of a café or a restaurant. A well-developed conception allows avoiding a conventional “like-dislike” perception as it can always offer something interesting to any visitor. Successful decisions on minor items such as a toothpick or an ashtray will surely reinforce the brand providing it with the highest value.

As long as the brand concept is well developed and taken seriously, most design issues will be easy to deal with; however, this doesn’t mean you won’t need a professional designer to be involved. In fact, a successful concept is only a chance to be involved in the work of designers and make them produce as many fresh ideas as possible. 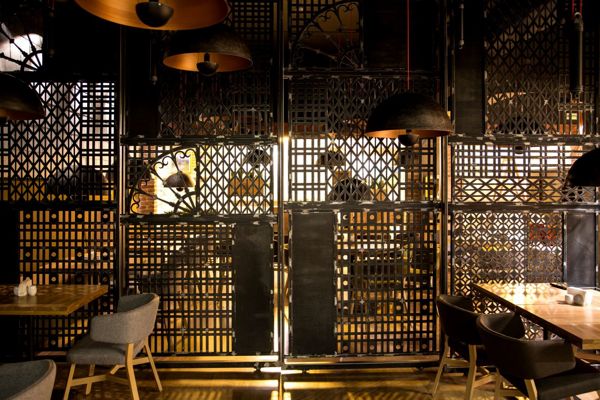 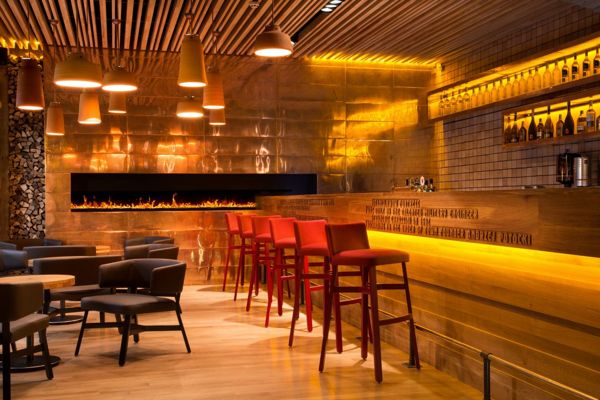 Just before you enter a café or a restaurant, you make up your first impression of it by observing its exterior design. It all starts with the signboard, window and door decorations, etc. While many beginners overlook the importance of the exterior image, some of them would often mix styles by joining medieval details with modern neon lights, or introducing carved wood elements into an urban surrounding.

As a result, the first impression of the customers would be rather neutral with a certain level of uncertainty which may unconsciously make them not interested in the establishment. 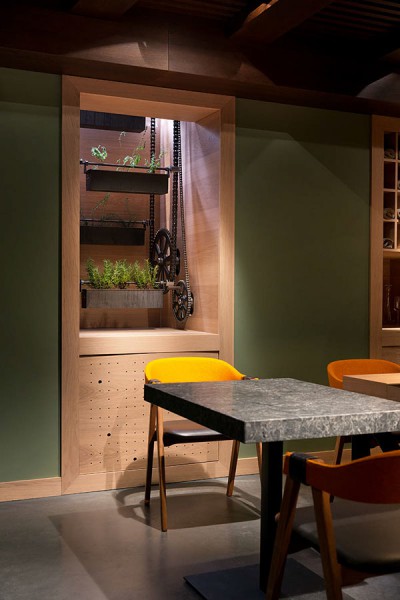 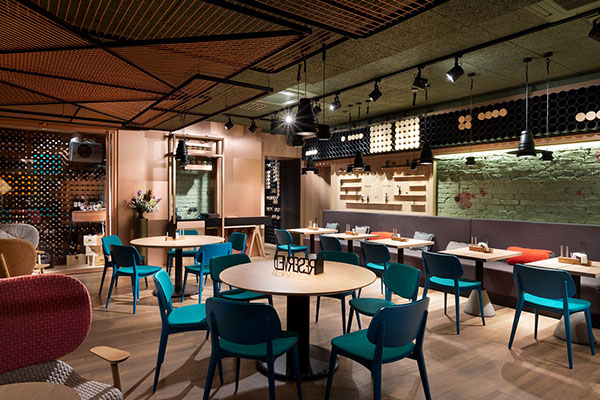 Once you’ve entered a café or a restaurant, the interior design is the next visual image you perceive. Here thousands of minor details are absolutely vital from the moment you enter the wardrobe to leave your clothes till you spy on the staff appearance or keep an eye on the way the dishes are served. To avoid losing the restaurant’s identity and to improve its chances to make an unforgettable impression upon its visitors, all the slightest details require serious consideration.

A professional decorator’s most important task is to correlate every designing solution with the general concept of a restaurant or a café. This is the only way to create an intriguing atmosphere which would seize the audience and provide relaxing surroundings.